Few exhibition spaces express its unique atmosphere so eloquently as the Carlshütte, a former iron foundry operated by the first manufacturing company in the dukedoms of Schleswig and Holstein.

Since 1999 the NordArt has established itself as one of the largest exhibitions of contemporary art in Europe which takes place anually in the summer months. The NordArt is an overall work of art in its own right and is designed as such each year. More than 200 international artists, selected by a jury, present a comprehensive panorama of contemporary art. Each individual work not only speaks for itself but also creates new perspectives when seen juxtaposed against the unique backdrop offered by the Carlshütte and the adjacent historical sculpture park.

Co-Curator of the NordArt: Inga Aru

The Kunstwerk Carlshütte is a nonprofit cultural initiative of the internationally active ACO Group and the towns of Büdelsdorf and Rendsburg (Kunst in der Carlshütte gGmbH). 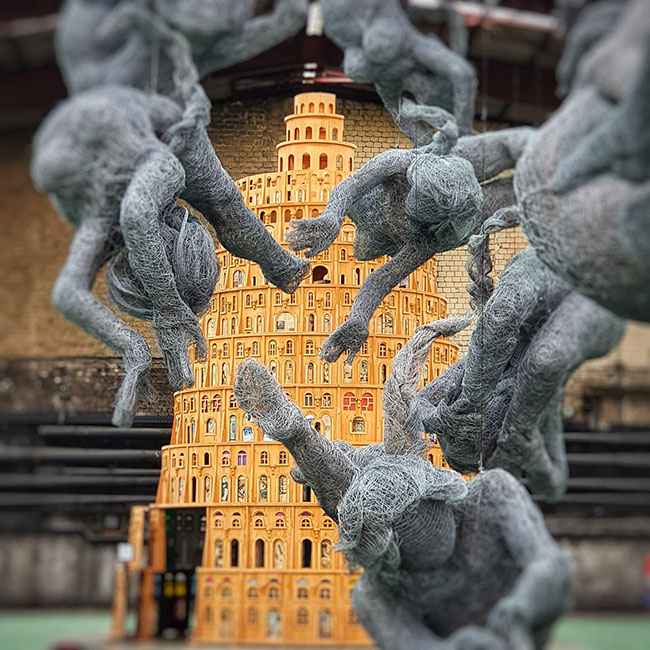 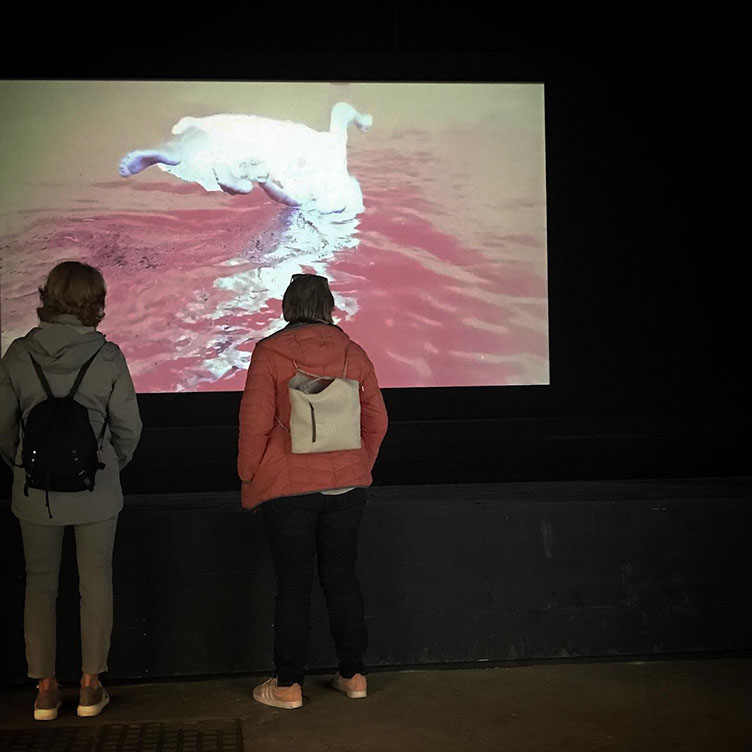 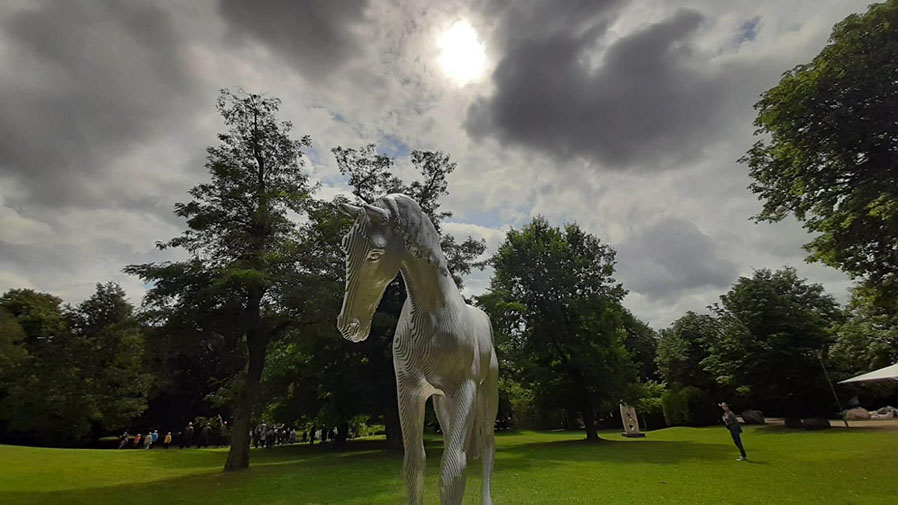 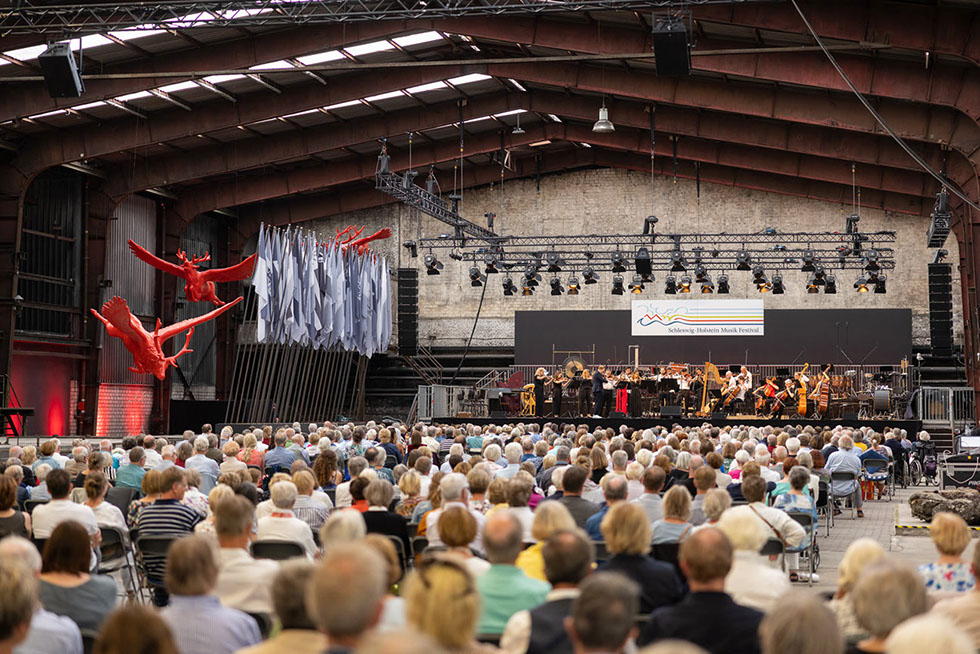